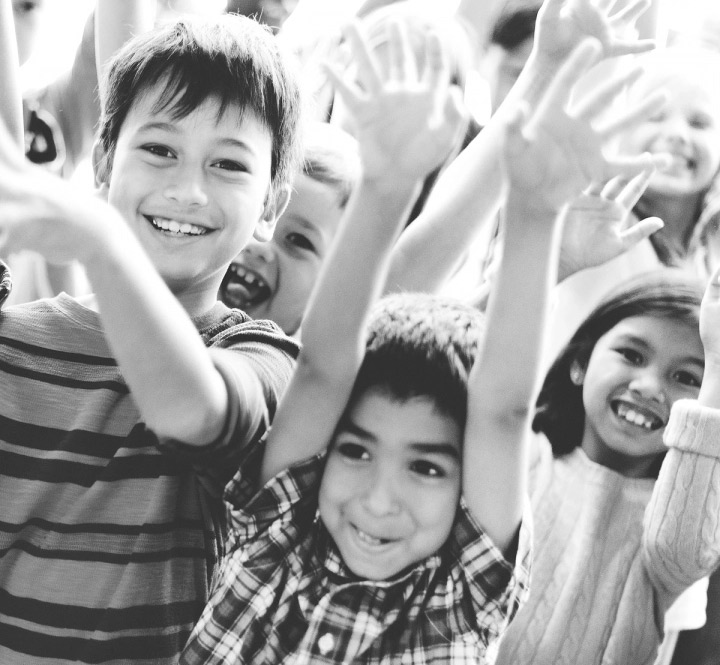 Statistical data bases on SIDS deaths, have generated GENDER and ETHNICITY categories to focus research based on the population-based data sets regarding SIDS deaths.

While statistical data bases, for collecting Public Health data, have worked well, in the past for addressing conventional health issues, the use of population-based epidemiological filters, for the identification of SIDS categories, such as gender and ethnicity have not resulted in a testable hypothesis for SIDS.

The GENDER and ETHNICITY categories regarding SIDS has added confounding factors and has directed SIDS research into divergent paths. We can realign the research direction by understanding that, the common denominator for GENDER and ETHNICITY regarding SIDS is Heart Rate Variability (HRV). Female infants in general have better Heart Rate Variability (HRV) values than male infants.

“In addition, variations in HRV have been found to be correlated with sudden infant death syndrome, with the diagnosis occurring 50% more in males than females (Mage & Donner, 2004, 2006). Mage and Donner (2004, 2006) further suggest that this gender difference may also occur in additional respiratory disorders. At present, we do not know why this occurs. Taken together with the findings reported here, females may acquire the ability to establish a homeostatic relationship with their environment earlier than males, thereby requiring less intensive care while in the NICU. It is possible, as with the sensory systems, that the ANS of preterm infants is affected by the altered environment of the NICU (vs. normal environment of womb; Gottlieb, 1971, 1991; Lickliter, 2000a, 2000b; Turkewitz & Kenny, 1985) and that this impact varies by gender.”

Infants at a higher risk of SIDS have lower HRV values.